Long time Hawaii resident Jim Nabors is far from his home town in Alabama, were he began singing during his school years.

His travels west gave him the opportunity for a guest appearance on the “Andy Griffith” television show. This event led to his role as the lead character in “Gomer Pyle USMC” running from 1964 – 1969.

Next, Jim starred in his own variety show, “The Jim Nabors Hour”.

Through his long music career, “Jim recorded twenty eight albums and numerous singles and has garnered five gold and one platinum record” according to his official website. “In his entire career he has put out 46 albums says IMDB.“

Jim appeared in major picture films including “The Best Little Whorehouse in Texas”, “Stroker Ace” and “The Cannonball Run II.”

Jim has been a guest star or featured actor on sitcoms, variety shows and talk shows. The younger set may recognize Jim from his appearance on “Sesame Street.”

Since the 70’s, Jim has been a fixture each May at the Memorial Day weekend Indy 500 race singing “Back Home Again In Indiana”, the opening song, before the start of the Indy 500 Race for the race fans and drivers. 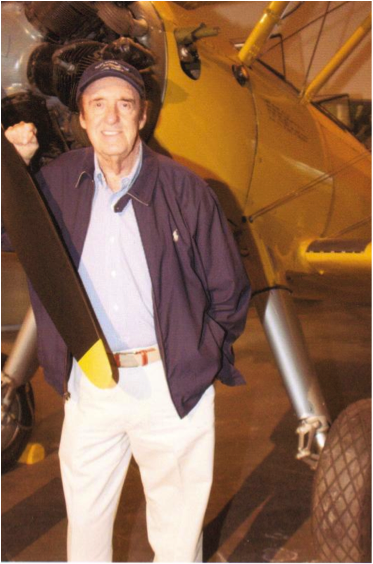 AMW: “You were born on the mainland and lived in various cities around the country. What is it about Hawaii that drew you to the islands?”
JN: “The weather, beauty and the people.”

AMW: “Since the 70’s, you often sang at the Indy 500 race Memorial Day weekends in Indianapolis. What changes have you seen in racing and racing fans through the years?”
JN: “All the technical advances of course and the fans and drivers who I started with are grandparents of the next generation.”

AMW: “You are an accomplished television and movie actor and your records went gold and platinum. Do fans recognize you most often for your acting or your music?”
JN: “Both – thank goodness.”

AMW: “I heard you were good friends with Doris Duke. What was she like?”
JN: “Great lady with incredible talent and taste.”

AMW: “Would you like to comment on the upcoming holiday season and future appearances?”
JN: “I have retired.”

AMW: “Is there anything else you would like to share with our readers?”
JN: “How blessed I have been with my life and career.” 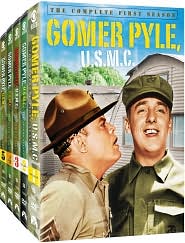 4 thoughts on “Aloha From Jim Nabors the Perpetual Gomer Pyle”