Join Animal House Shelter for the 2nd annual Dash for the Dogs on June 9, 2012 at Citizens Park, Barrington, Illinois. Registration begins at 6AM and 5K run/walk starts at 8AM. Preregistration $25. Day of race fee $30. 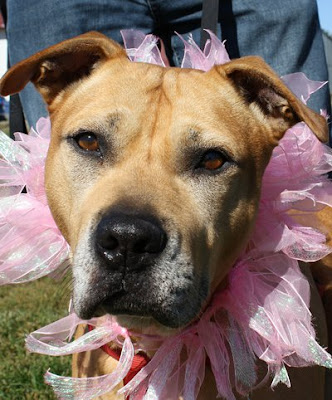 Animal House Shelter is a no kill shelter in Huntley, Illinois. Lesley lrwin, President  of Animal. founded the shelter in June  2002. Animal  House Shelter is open daily from ll am to 7 pm, even on holidays. 98% of their dogs and cats are rescued from high “kill” shelters, pounds  and animal control  facilities in which they are usually  listed as strays, and almost always  scheduled to be euthanized. We rescue these abused and neglected  animals and rehabilitate  then mentally  and physically  in order to place them with the. best new family.